Woohoo!!! I missed the ParaCon but I'm not missing the Atheist Convention!

In less than two months, thousands of non-believers will converge on Los Angeles, California for what is going to be the most talked about event of the year. The American Atheists International Convention will have some of the most well known advocates of reason including Richard Dawkins (Selfish Gene, Unweaving the Rainbow, The God Delusion), Jerry Coyne (Why Evolution is True), Bill Maher (Real Time with Bill Maher, Religulous), Daniel Dennett (Breaking the Spell), PZ Myers (Pharyngula), Lawrence Krauss and many more.

It will not only be a great convention but it will be awesome to head to California and hang out with other skeptics. From what I understand, Sarnia has a number of people going down to the American Atheists International Convention and I'm not sure what I'm going to wear. I've been searching the internet for some ideas but haven't really decided. There are so many options - I've been browsing some "t-shirt sites" and here are some ideas. 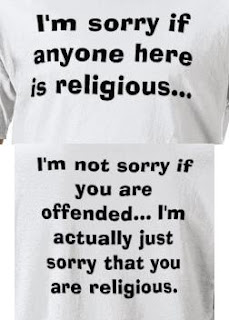 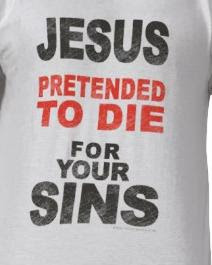 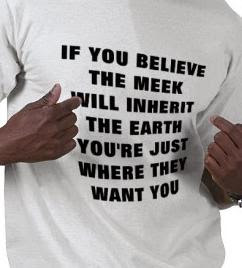 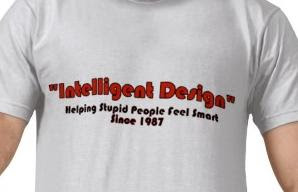 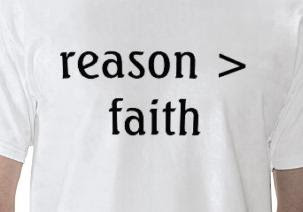 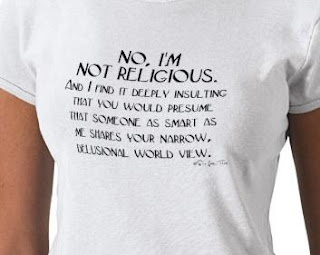 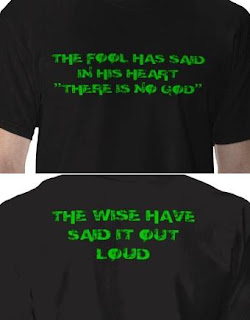 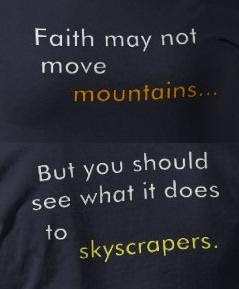 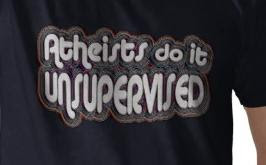 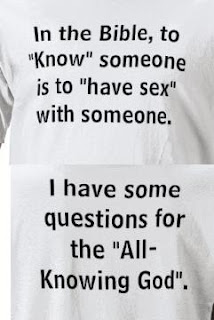 Posted by sarniaskeptic at 10:49 AM

I thought you said you went Thursday afternoon?

Yes, can't wait for the convention too. Don't think I will need to wear any of those T shirts because we will all be there of like mind. Of course I will be wearing my A pin and FSM pin and maybe my Atheist Bus button.

RAmen,
I did go to the Paracon 2009 but I didn't stick around. I was referring to actually engaging the whackjobs, scammers and woo-woo pushers.

Next time (I'm sure they'll do it again - it was such a success) I'm going.

And good point about the t-shirts - I'll have to stock up on them for when I travel through the bible belt, etc. Los Angeles (and the convention for sure) is hardly a place that will be bothered by a godless heathen like me.

Atheism makes a positive statement that God does not exist. This statement is no different than me saying "I don't like chocolate". It is a positive statement about something I don't like. Hereafter I can offer reasons why he/she does not like chocolate. The atheists, on the other hand, makes a statement and then cowards in the fields when asked for reasons to support his/her reasons. So here I ask you, Sarniaskeptic, what reasons can you provide to support your atheist claim?